Robyn Moore has volunteered for Make-A-Wish since 1993 and has a lifetime of wish-making memories.

After 28 years of helping Make-A-Wish Australia, Robyn Moore has images in her head of so many children she’s cried “happy tears” over.

They include Scarlett who saw a unicorn flying across the night sky, teenager Aaron who saw Arsenal play in Sydney, refugee Surjen who met the Australian PM to thank him for his medical treatment and little Sophie who needed a liver transplant and wished to meet SpongeBob SquarePants.

All of them, Robyn says, were wishes that made the “impossible possible” and the “ordinary extraordinary”.

That’s what Robyn loves about the “life-altering” mission of Make-A-Wish. But it’s the face of a tall, warm-hearted Texan named Tommy Austin that’s also etched in her mind.

Robyn was guest speaker in Los Angeles at Make-a-Wish’s 35th anniversary in 2015 when she came off stage and was hugged by Linda Pauling, Tommy and the two other men who in 1980 helped grant the wish of Linda’s then 7-year-old son Chris to be a policeman. It was the wish that sparked the establishment of Make-A-Wish.

Tommy leant into Robyn’s ear as they hugged and whispered “you get it”.

“For me that was the moment I got how much Make-A-Wish had permeated my life...with hundreds of ‘got it’ moments,” Robyn said.

“And I thought, Make-A-Wish is in every cell of my body and it means so much to me for Tommy – one of the pioneers of Make-A-Wish - to recognise that.”

Her first contact with Make-A-Wish was in 1992 when she recorded a commercial for a Make-A-Wish walk using her Blinky voice. The walk raised $14,000 and the experience left an indelible mark on Robyn.

Robyn became a volunteer with her local Hobart branch but the professional speaker yearned to do more to share what she calls “the power of a wish” with everyone.

Soon she was invited to became National Patron of Make-A-Wish Australia and hundreds of thousands of people in her speaking engagements have been touched by her wish stories.

Her first wish team assignment was for 7-year-old Kayde. Robyn says this was another “got it” moment when she experienced the healing power of a wish.

Recovering from a kidney transplant, Kayde wished for a quad bike. Tragically just before his wish was granted, he lost his father, grandad and brother in a tragic fishing accident. The volunteers waited until his mum gave the green light to go ahead with the wish.

“We all arrived at his country home, in a convoy of themed wish cars ... the bright red quad bike perched high on the back of a ute!,” Robyn said.

“The moment I got it – goodness it’s 27 years ago and I’m still moved – I was taking photos of him on the bike and he said to me ‘aren’t you going to take a photo of the sunset’?

“It was staggering for me. This little boy just lost three members of his family. I thought most adults couldn’t handle this grief, but a little leather-clad ‘warrior’ was present and enlivened by his wish.

“Our wishes help children and their families transcend the uncertainty, anguish and relentless challenges faced after their child is diagnosed with a critical Illness.

Robyn has touched many Make-A-Wish children with her genuine care and empathy for them. She’s also used Blinky Bill to brighten lives, too.

“I have letters from families saying their child’s health has improved after Blinky called them,” Robyn said.

“The first time I noticed this was when I met 5-year-old Alysha at one of our Adelaide balls. She loved Blinky Bill. Her mum and dad said ‘can you ring her?’ Alysha was waiting for a heart-lung transplant and I rang her immediately and said (in Blinky Bill’s voice) ‘your mum and dad told me you are extraordinary and they love you to the moon and back’.

“She said, ‘I know’. Blinky told her to look at herself in the mirror every day and say, ‘I am extraordinary’!”

“The next day Alysha went for her check-up and the doctor said to her mum ‘what have you changed? I’ve never seen anything like this before, her lung function has increased dramatically’.

“Her mum said sheepishly ‘a koala rang her’. It was just astounding.”

Our wishes help children and their families transcend the uncertainty, anguish and relentless challenges faced after their child is diagnosed with a critical Illness

The rewards of volunteerism

For Robyn, volunteering comes naturally. Her belief is that volunteers get much more back than they actually give.

“When you give as a volunteer, your attention is off yourself,” she said. “Volunteerism enables you to surrender your own ego and give to others.”

However, the Make-A-Wish experience takes volunteering to another level, Robyn said.

It has transformed her as a person.

“Make-A-Wish has reframed my whole life. I think it’s waking up to the fragility of life. One of the quotes I use often is ‘live with urgency before the emergency’. I live like that now because the children and their families have inspired me,” Robyn said.

“I had breast cancer nine years ago and the wish children inspired me throughout my treatment.

“Reflecting upon the countless treatments, procedures, tests, hospital stays, separation and disruption our wish families and children endure ... I thought ‘what am I grumbling about.” 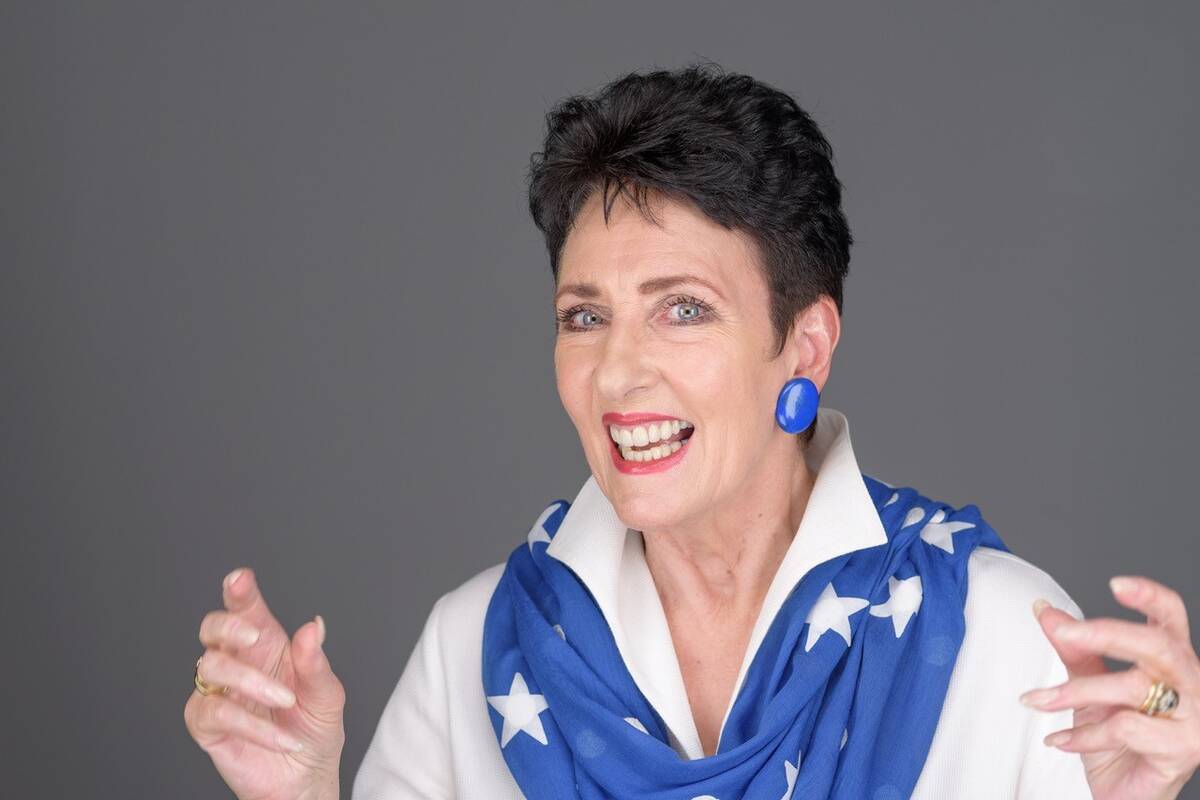 The power of the wish coin

Robyn’s attitude of “no is not an option” when it comes to helping sick children, is the same philosophy behind the wish coin given to prospective wish children.

The wish coin is given to the child when the volunteers make their first home visit and is a commitment that the wish will be delivered.

“In that moment we become ‘promise keepers’,” Robyn said.

Some children sleep with the coin under the pillow while others wear it around their neck. When they are in hospitals having treatment, some just hold onto the coin and it helps to transport them beyond their illness.

“The Wish Journey is designed to create hope, strength and joy for each child,” Robyn said.

“First we capture each child’s most cherished wish, then design the most magical flow of the wish. Drawing out the anticipation phase is extremely important.

“Families report that looking forward to the wish helps their child respond better to treatment.

“Each wish granted not only profoundly impacts our children but their families and everyone who is touched by their story. " Make-A-Wish CEO Sally Bateman said Robyn was an effective ambassador because she was able to made genuine connections with wish kids and their families.

“Robyn ‘gets’ it – she listens to people, speaks from the heart and knows how to really connect with children and adults alike,” Sally said.

Robyn’s tireless contribution as a wish granter and Make-A-Wish patron has been recognised more than once.

She was inducted into the Make-A-Wish Australia Volunteer Hall of Fame in 2015, after being nominated by her peers for her boundless enthusiasm and impact.

In 2021, Robyn was honoured as a Member of the Order of Australia for significant service to charitable organisations, and the performing arts.

“Our 1,100-plus amazing volunteers all deserve ‘community spirit awards’! Awards are extremely humbling, however what they do is they give you permission to contribute more," Robyn said.

And continue to contribute, she will. Robyn says she can’t see a time when Make-A-Wish won’t be a large part of her life.

“I can’t see it happening. I think they will probably have to throw me out,” Robyn said, laughing. 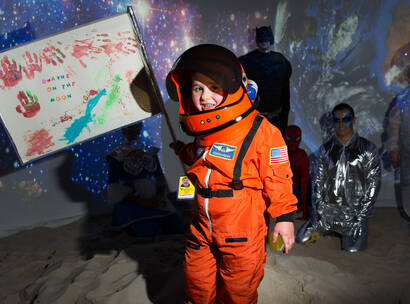