Khoder was born with an enzyme deficiency but ever since he's been able to walk he’s wanted to fly like superheroes. Thanks to the generosity of donors like you, Khoder's wish to visit superheroes at Movie World came true.

As the King pleases

When he wants something from his mum, Khoder’s eyes search for her phone.

Once he finds it he briefly searches for a particular photo then holds the phone up to his mum Hooda.

It’s Khoder’s favourite memory. The picture was taken on his pre-COVID wish trip to the Gold Coast when Movie World staff dressed Khoder as a king to join the Main Street parade. Khoder was born a “perfect baby who ticked all the boxes”, Hooda said.

When he turned one, Hooda and her husband Jalal began to notice some changes.

“There was something about his features; his head was big, and his hands started to look a bit abnormal,” Hooda said.

Doctors began tests on Khoder, and after a long six months, the results came back. Khoder had an enzyme deficiency, a progressive condition called mucopolysaccharidoses (MPS) that causes many tissues and organs to enlarge. Skeletal abnormalities are also common.

“It’s a gene thing,” Hooda said. “Me and my husband have the same gene, and it turns out we have passed it onto Khoder.

“Your whole world just crumbles down. It was an absolute shock.” Condition will get worse

Khoder’s life involves a visit to the hospital every Friday for enzyme replacement.

Medicine goes into Khoder’s small body via a port over eight hours.

He has also had procedures or operations on his eyes, ears, upper spine, lower spine, trachea and hips.

Khoder, who is 10, is non-verbal and uses an app to communicate. He can’t run but can walk for about four minutes at a time before he is out of breath. Further operations on his hips and knees will happen soon.

“His condition will get worse,” Hooda said. “His treatment is not a cure; it just slows it down and makes it less painful.

“You see the condition getting to him and think, how much worse is it going to get? We don’t really talk about it (the future). He’s just a happy boy so we leave it at that.”

What the family do talk about is superheroes, with Khoder’s wish to meet his favourite superheroes granted at Movie World earlier this year. 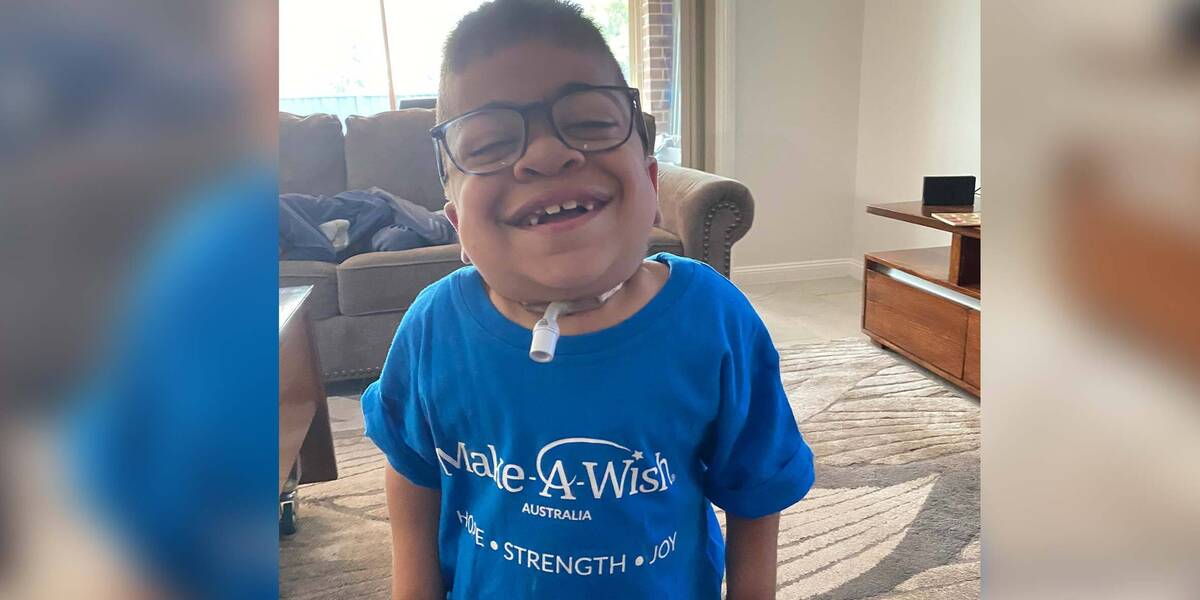 Khoder’s trip to the Gold Coast was a VIP journey all the way, from the moment the Qantas team invited him into the cockpit of the plane in Melbourne.

Together with mum and dad and his four siblings, Khoder also visited Australia Zoo and got up close and personal with some of his favourite animals, including giraffes and koalas.

The highlight of the trip however was visiting Movie World, Australia’s home of superheroes and super-villains. Khoder waited inside a room for a special meeting with his favourite legends.

Initially, Hooda said, he was grumpy waiting, but the frown disappeared the minute Superman, Wonder Woman and others walked in.

“His face just lit up,” Hooda said. “He was so happy. He likes superheroes because they fly and they fight. And they get all the bad guys.”

Khoder had dressed in his Superman outfit for the day but was transformed into a Movie World king by the end of it, being crowned and chauffeured down Main Street with all the characters for the Street Stars Parade.

“We have still got his wrist band; he wants to go there again.” Trip a boost before more surgeries

Make-A-Wish volunteer Emily Smith, who dressed as Wonder Woman for Khoder’s pre-wish presentation at his school assembly, said Khoder was a “little superhero himself”.

“He has to be strong, and he is,” she said. “The excitement in his eyes and the smile that lines his face was from ear to ear whenever we discussed his wish.”

Hooda said the wish trip came at a good time given Khoder’s impending hip and knee surgeries, which will require a year to recover from.

“It was an amazing trip; we will never forget it. We are so grateful to the Make-A-Wish community and volunteers, you guys are amazing,” she said.

“To make this happen for the family was so important, especially as he’s facing big surgery again soon.”

And it’s not just the memories from his wish trip which are making Khoder smile now.

“He says he has a girlfriend at school,” Hooda said. “He says there is this one girl that really cares about him so much. It’s very cute.” 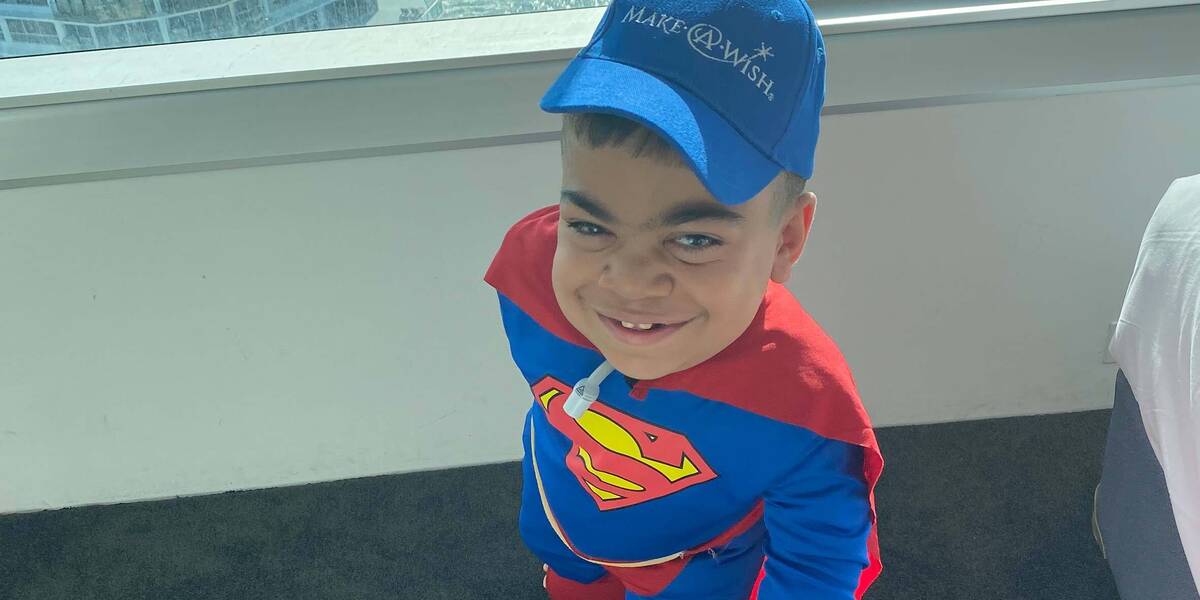 In these uncertain times, we’d like to thank you, our amazing supporters who make a difference to families and wish kids like Khoder. We couldn’t do what we do without people like you.

What you do is amazing. Make-A-Wish help sick children like my son and make their dreams come true 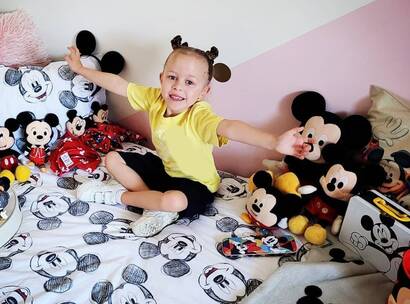 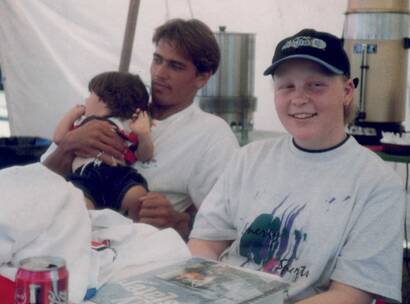 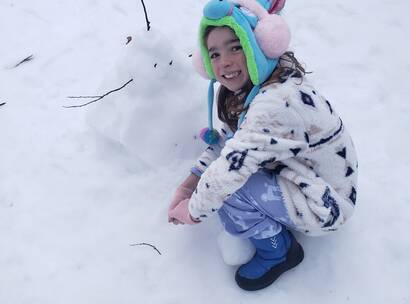