It's Snow Time for Kaylee

Natural performer Kaylee put her dancing shoes back on after her medical journey. Now she's also slipped on her snow boots for her wish!

In breaking Wish News, we follow the rise of young Star Kaylee Hodgson from the moment she was first picked up by the Today Show through to the time her wish came to fruition and she shredded the slopes of Perisher. Check out Kaylee's journey! 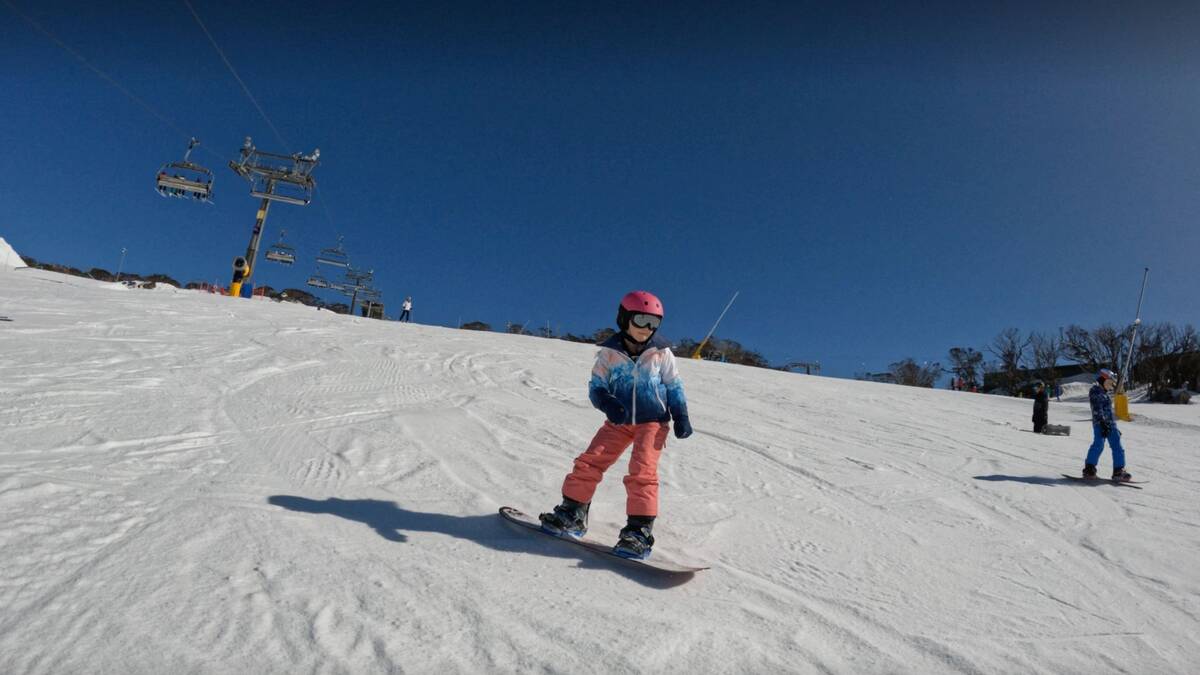 Carving up the dancefloor, and the slopes.

The day arrived for Kaylee and her family to have the snow trip of a lifetime, complete with snow angels, waffles and of course a real life 'Olaf' from Frozen! Kaylee was joined by her friends and family for a week-long snow adventure at Perisher Ski Resort. And very importantly, as Kaylee dreams of being a star and is a natural in front of the camera - she even had her very own cameraman filming her shredding the slopes.

Check out the awesome photos and videos from Kaylee's snow trip below and read further for Kaylee's full story. 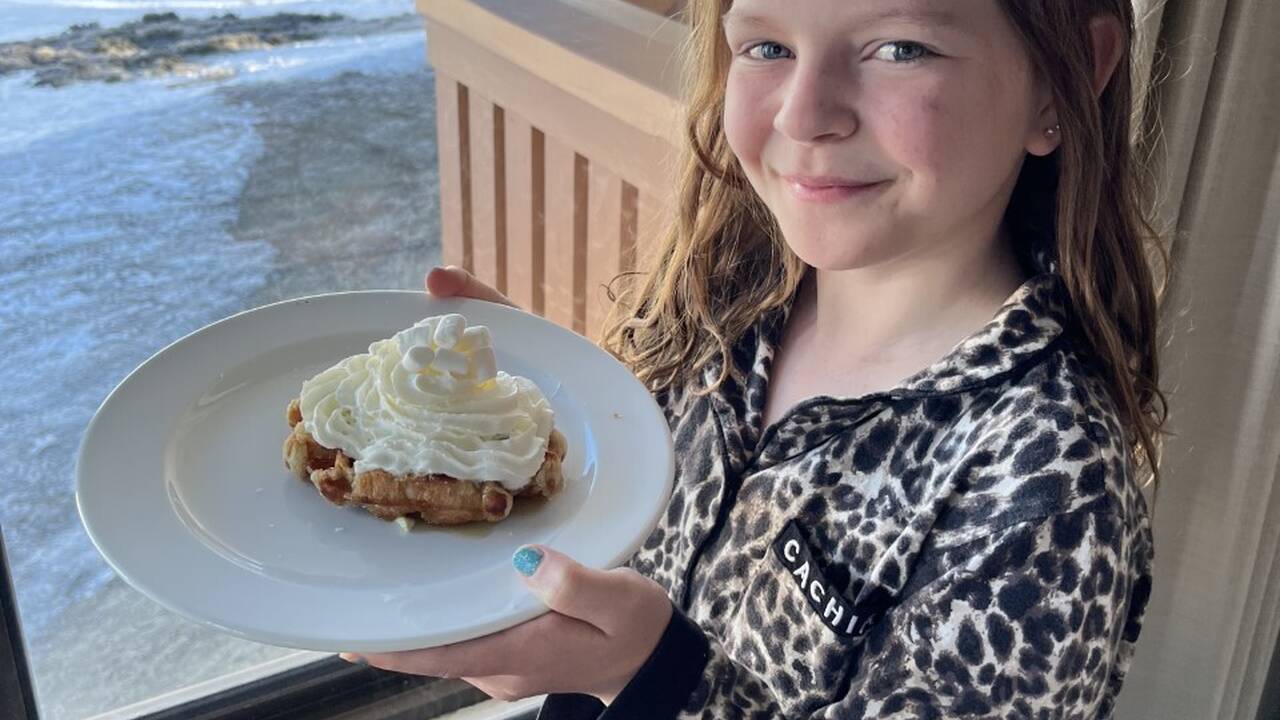 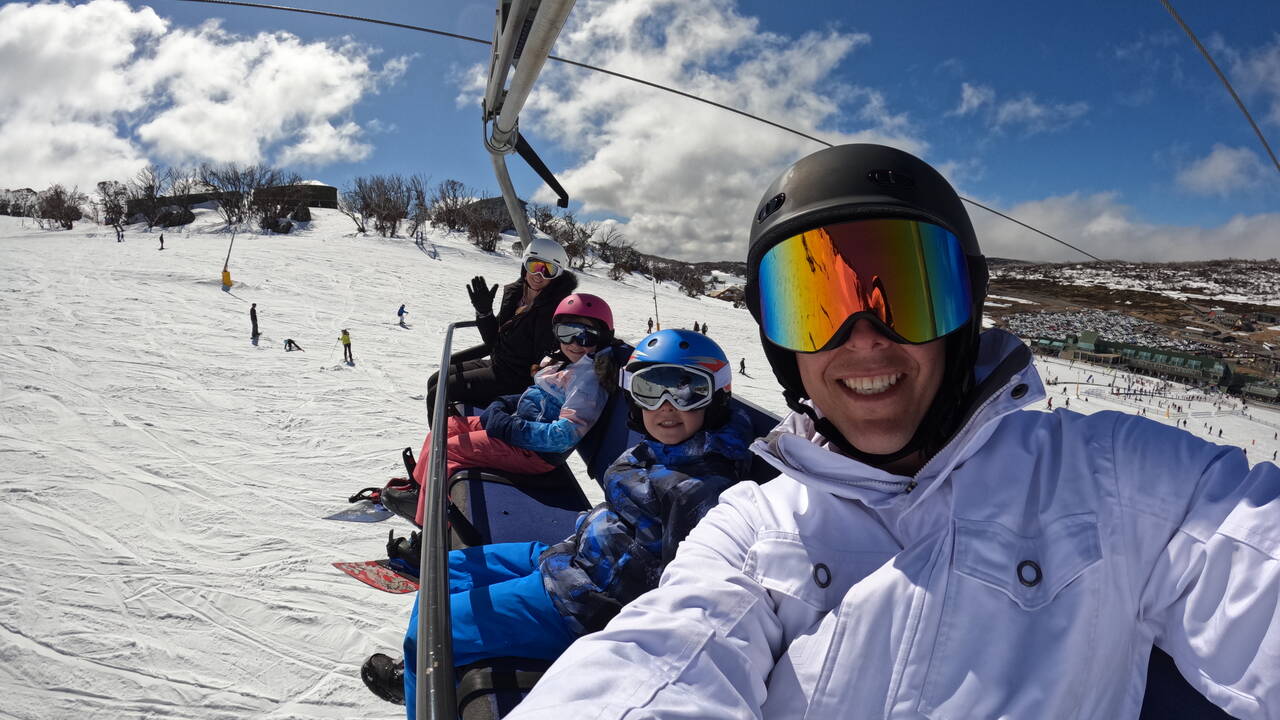 Check out Kaylee snow-ing us her wish week! Diagnosis on eve of birthday

It was three weeks before daughter Kaylee’s eighth birthday when wish parents Ryan and Alana’s lives changed. Instead of thinking about a party for their big-smiling, always-dancing girl, they had to turn their attention to how to save Kaylee’s life.

Alana and Ryan were in the hospital waiting for the results of tests when an oncologist ushered the words no parent wants to hear: “We might just find you a little quiet room to go into,” he said. 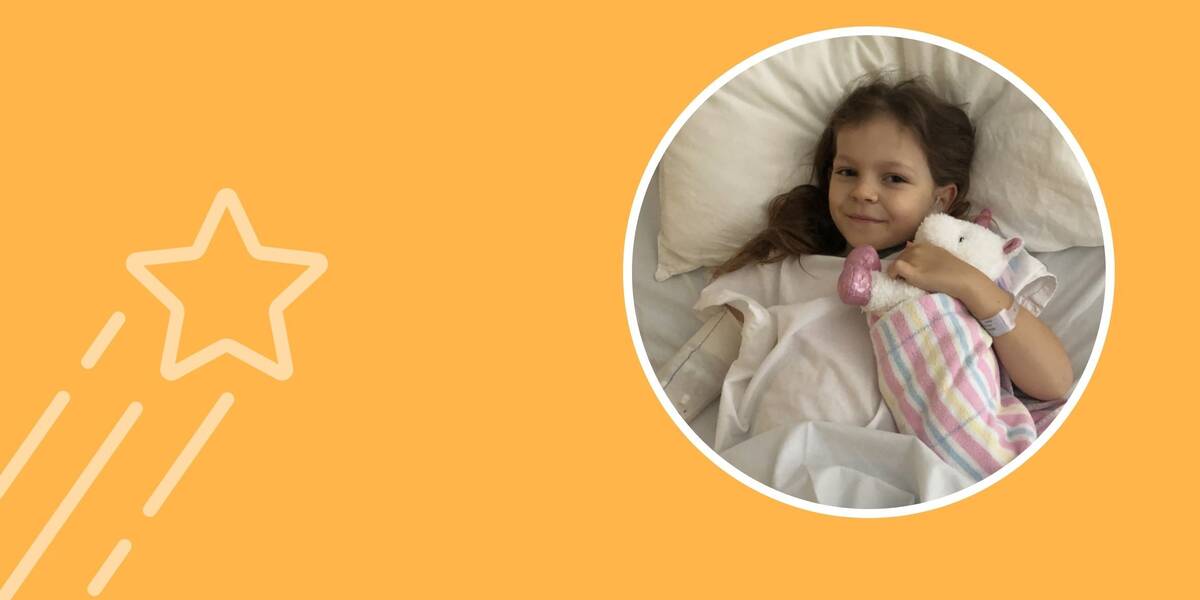 “We were like, ‘oh, here we go’,” Alana said. “We walked into the quiet room, and they said, ‘we think your daughter has leukaemia.’

“At that moment when you hear those words, even though I knew what leukemia was, your mind just goes completely blank.”

Kaylee’s treatment began the next day.

“She got a port put in; she was getting chemotherapy and steroids – it’s just straight into it,” Alana said.

“I just cried at night. The minute Kaylee was asleep, I’d burst into tears.”

Doctors began treating Kaylee’s acute lymphoblastic leukaemia with intensive chemotherapy. Kaylee’s hair fell out, her body became weak, and all her parents could do was try to remain positive.

Sadly, the rounds of chemotherapy weren’t enough, so Kaylee went to Sydney for a bone marrow transplant. 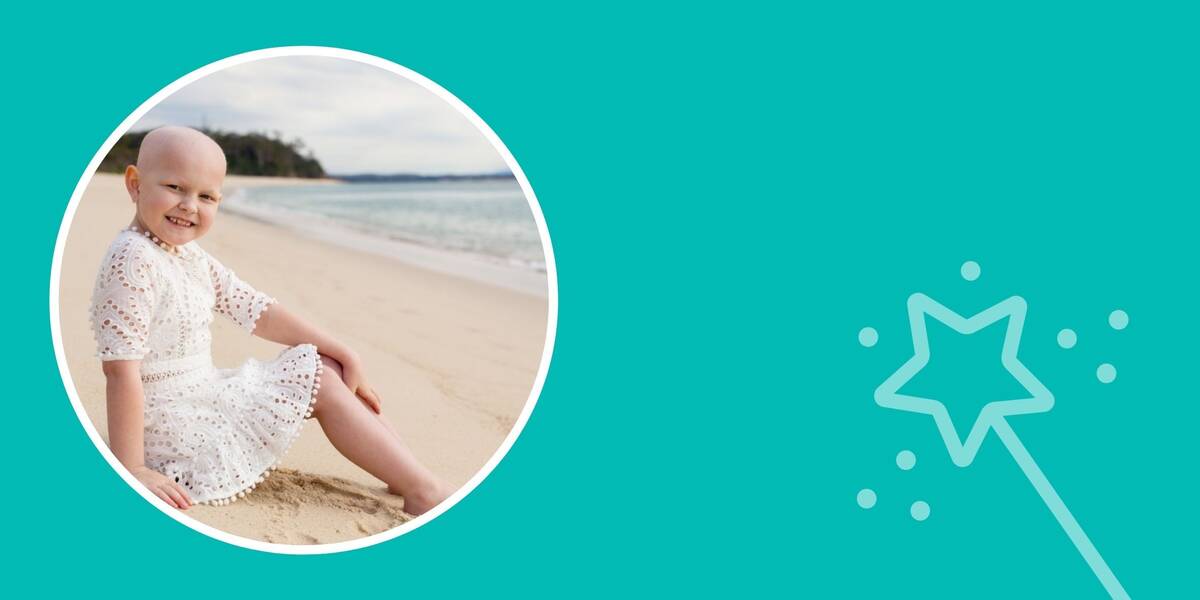 The transplant was successful, and while Kaylee needs check ups every two months, she has been able to return to something approaching everyday life.

“They call it remission,” Alana said. “She found out on day 100 after her transplant that there was no cancer, and that was the first time she’s had no cancer. That was a really, really big day.”

There’s been more big days – happy days - since for Kaylee and her family.

Leukaemia took away her ability to dance. She could barely move her body during treatment and was in a wheelchair for a big part of her medical journey. But this year, Kaylee has put her dancing shoes back on.

“Her first day back dancing, I watched her and burst into tears – completely sobbing,” Alana said.

“I couldn’t believe we were there at that point. We had dreamt of that moment wondering if it would ever happen again, and there I was watching her thrive and back in her happy place.”

Another happy day for the family was finding out Kaylee would be receiving a wish from Make-A-Wish.

Kaylee’s wish is to go to the snow and, being the natural performer she is, have a film crew follow her every move. She plans to do everything from building snowmen to a talent show during her wish trip.

“She loves the idea of being famous and being on camera, so she wanted to include an element of being filmed and record her wish so that she can watch it back for years to come,” Alana said.

Alana said having a wish to look forward to helped Kaylee get through her medical journey.

“Honestly, there were so many times she didn’t want to do something in the hospital, and we would say to her ‘remember if you get through this, we’ll be able to go to the snow’. It really helped her.”

Kaylee’s wish trip will mean so much to her family. Kaylee, who is now 10, has two younger brothers: Nate and Van.

“To be able to do something as a family, I can’t really put that into words how much it means,” Alana said. 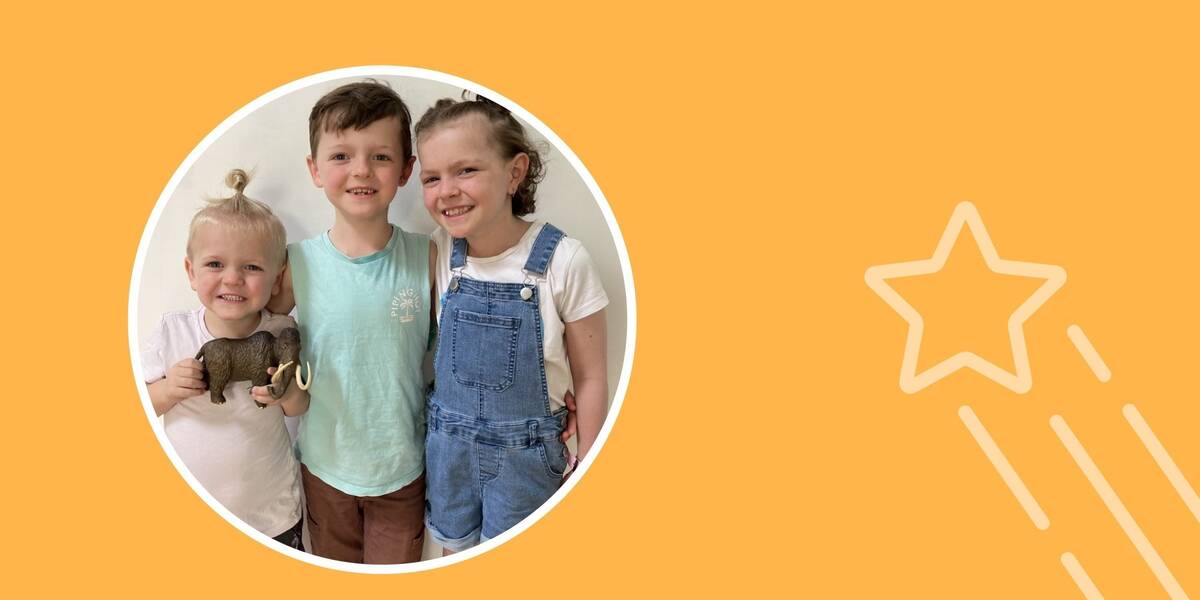 “To have a holiday and not have to plan it, it’s almost like a reward for Ryan and me as we can just relax and say ‘we fought hard, and this is a little reward for us, and we can watch the kids be in pure bliss’.”

Alana said she was grateful to Make-A-Wish for “going to the next level” in planning the wish and for the donors and supporters who make wishes possible.

“It’s wonderful to think there are people out there who may not have experienced anything like our journey, but they’re willing to put a smile on someone’s face that they don’t know,” Alana said.

To be able to do something as a family, I can’t really put that into words how much it means