The wish that grew into a treehouse

Jax wished for his own treehouse, a place he could play day and night and where adults weren't allowed!

Over his many days and nights in hospital, Jax had plenty of time to think about the secret hideaway treehouse he wanted in his backyard.

The elaborate treehouse was Jax's wish. Jax even stipulated visitors would need a password to enter.

The 6-year-old settled on a four-digit password but, given his medical journey, it could just as easily have been the word 'hope'. 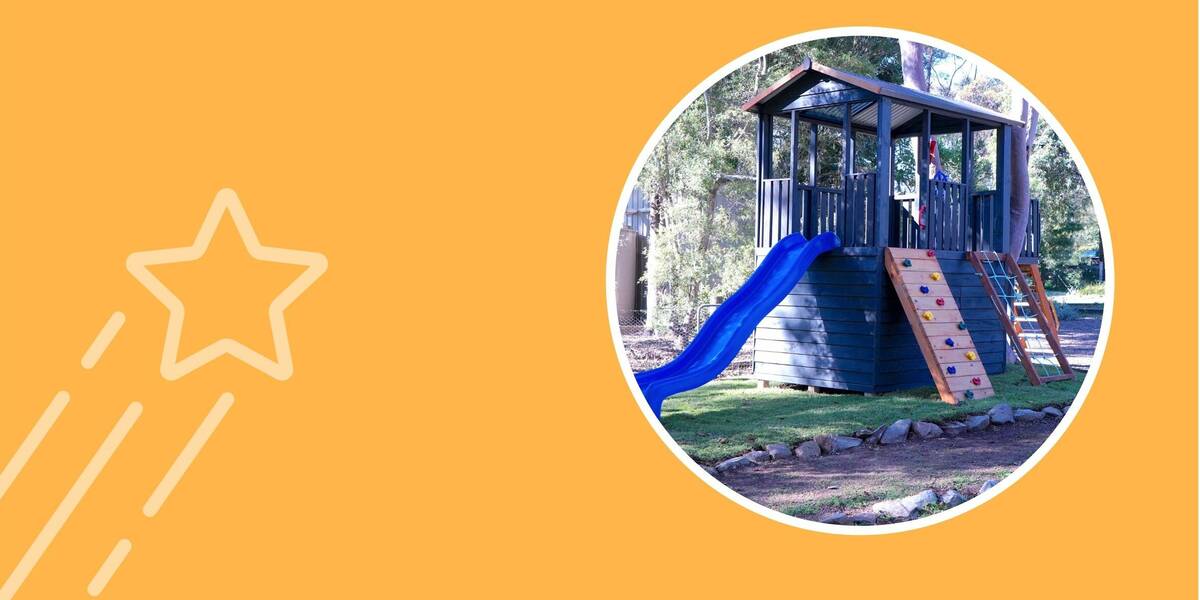 Jax was diagnosed with a rare tumour. The medical term was a 'melanotic neuroectodermal tumour of infancy', but in simple terms, Jax's parents Adam and Kylie knew it meant Jax would not survive more than 12 months.

"Jax was only two when he was diagnosed, and we were told that he would be lucky to survive 12 months," Kylie said.

"But we were determined to try anything we could to save our son."

It was May 2017 when wish mum Kylie noticed Jax had developed unexplained lymph nodes. Kylie literally had her hands full with a new baby but Jax, then aged 2, could not shake some worrying symptoms.

A large swollen lymph node at the back of Jax's head ended up being a cancerous tumour.

"The tumour Jax had, only 5 per cent of them are cancerous, so we were really unlucky," Kylie said. 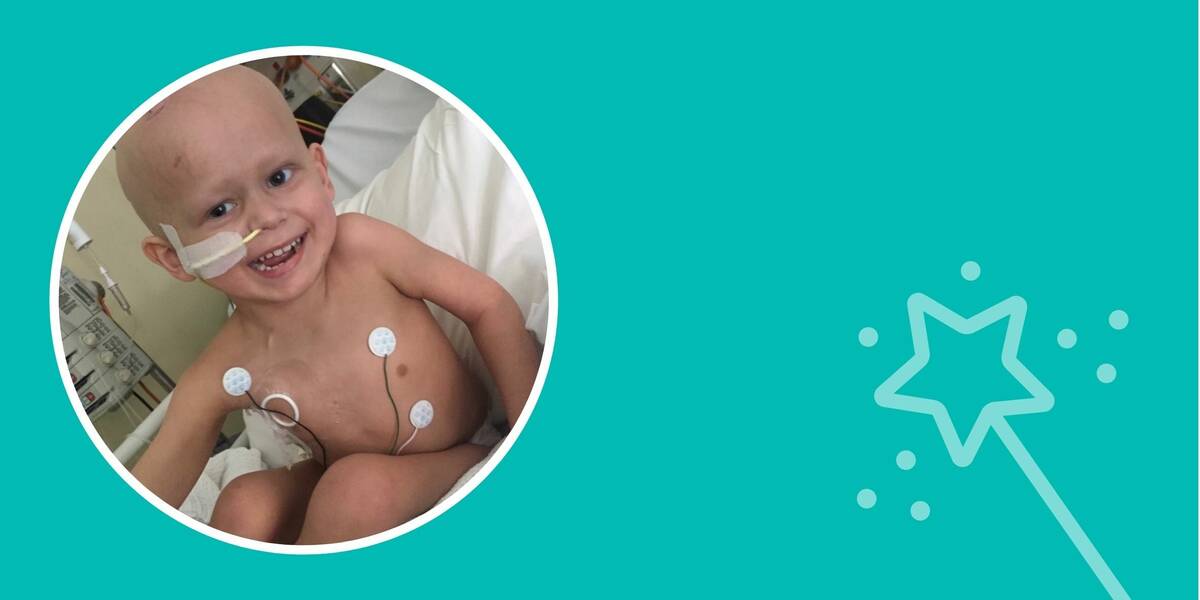 "It started in his skull and grew into his brain and was taking up a third of his head. That explained all the vomiting and the change of behaviour that he had experienced."

Surgeons were able to remove 70 per cent of Jax's tumour but had to stop there because he was losing too much blood.

"We had to sign paperwork asking us if he had a cardiac arrest would we want him revived," Kylie said. "It just got worse and worse. When we got through the surgery and found out what we were dealing with, doctors sat us down again and told us we were probably only going to have 12 months with him."

Kylie and Adam got advice from doctors and specialists from overseas, and the decision was made to treat Jax's tumour as if it was neuroblastoma, which is a different kind of cancer. Intensive chemotherapy and a bone marrow transplant, using Jax's own stem cells, helped him turn the corner. Jax is now in remission.

"My husband and I essentially had to take two years off work," Kylie said. "The bills, unfortunately, don't stop when your child has cancer, and it was on the cards plenty of times that we would have to sell our house. "But one of our friends set up a GoFundMe page, and we did get a lot of help from our friends and the community.

"I don't know how we did it, how we got through it. Looking back now, we are so lucky we have Jax."

Kylie said "brave" Jax was too young to recall a lot of his medical journey. Other parts he blocks out. But Kylie said all the other children he met in hospital stayed in Jax's thoughts.

"Jax has lost a lot of friends, kids who didn't make it," Kylie said. "He remembers his friends who are in heaven, and he stills asks about them."

The best treehouse in the world

While Jax was clear about wanting a treehouse cubby for his wish, the specific design was kept a surprise until his blindfold came off on his wish day.

"He'd dreamed up this elaborate treehouse," Kylie said. "It had to go through the tree, had to have a slide, and fairy lights in the tree, and a flag, and a lock for the door so only children can get in. "He was so excited on his wish day. On a scale of 1 to 10, he was a 10.. You could see it on his face as soon as the blindfold came off. All the designs we kind of kept from him, we wanted it to be a big surprise."

Kylie said the treehouse was a reward for everything her softly-spoken son had gone through.

"We were all rewarded with him still being here," she said. "But for Jax, the treehouse is something to always remind him of what he went through and how he got through it."

Jax is using his treehouse almost every day.

"He knows why he has it and how special it is that nobody else has that treehouse," Kylie said.

"To him, it's the best treehouse in the world." Thank you to the people behind the scenes, the people who donate the money to Make-A-Wish. It makes a difference to these kids, they miss out on a lot of things and they deserve to have their wishes.