What roars, tweets, barks, neighs and purrs? Scarlett’s dream backyard of course! For her wish, Scarlett wants to be a zookeeper. Because of COVID-19, she’s currently waiting for her wish to come true.

A love for animals

When aged three or four, Scarlett had her sights set on being a doctor.

As time passed, she had second thoughts.

“Nope! I want to be a zookeeper!” she told her family.

Scarlett has lots of animals at home to love and care for, but she loves the ‘big ones’. The lions, the crocodiles, …you name it, Scarlett would love it.

Sadly, Scarlett was going to have to put her wish to be a zookeeper on hold to fight the most significant battle a child could face. Scarlett was just five years old when she was diagnosed with Ewing sarcoma, in August 2017.

Scarlett’s mum Anna remembers her daughter being unwell with flu-like symptoms and would take her to the doctor’s office time and time again. Only when Anna refused to accept it was just the flu, did doctors look closer.

At first, Scarlett was diagnosed with pleurisy, which is fluid on the lungs, and she was taken by an ambulance to Townsville hospital.

It was there that they discovered Scarlett had a tumour on her lung. It was a rollercoaster of emotions for Anna and Scarlett from thinking she had the flu, to believing it was just pleurisy which could be drained, to finally learning it was cancer.

“I don’t think anyone can truly explain how it feels to be told your daughter has cancer,” Anna said. “I was shocked, because when you hear the word cancer, it’s just …., you know. I didn’t accept it. I was in denial, and I felt numb.” 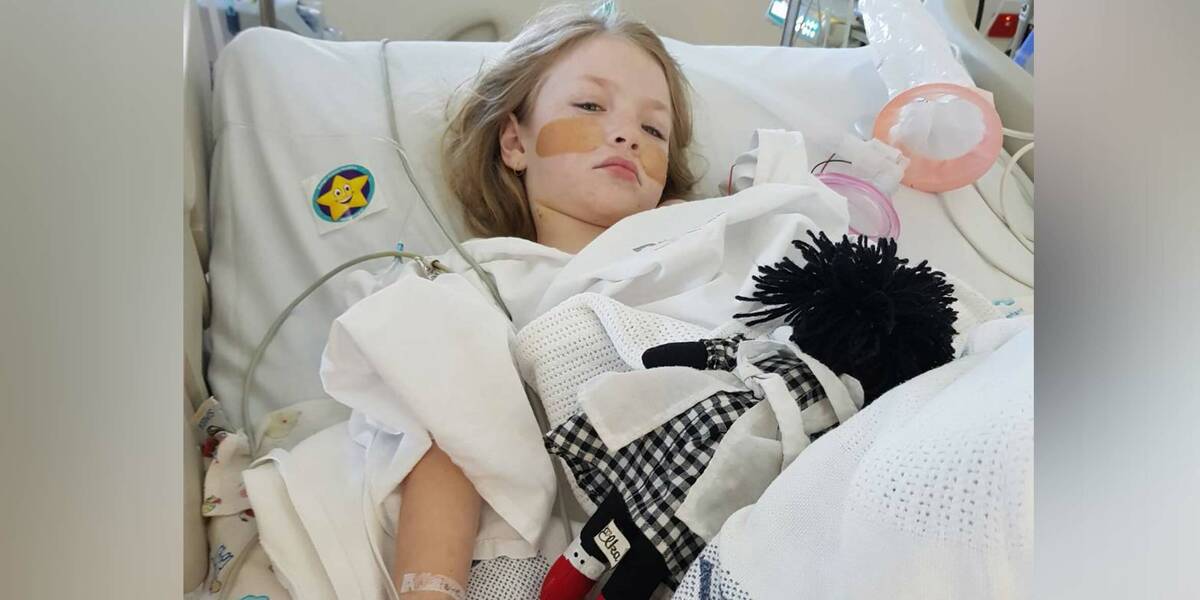 Scarlett and Anna then took an Angel flight, a flight used for seriously ill people needing medical treatment, a long way from home to Brisbane where they stayed for the next 13 months.

Scarlett immediately required three or four operations and started chemotherapy on just the second day. She spent a few weeks in the ICU before moving to the chemotherapy ward where she would fight through 12 months of treatment.

The tumour had grown and attached itself to Scarlett’s ribs, so the doctors worked on a treatment to shrink Scarlett’s tumour before they could remove it.

Going in through the top three ribs, they were able to remove Scarlett’s tumour along with the top of her lung where it had attached itself. This was one of the most harrowing moments of Scarlett’s journey for her mum.

Anna remembers being incredibly anxious and just hoping they could get it all.

Thankfully, they were able to remove the tumour and Scarlett was placed on further chemotherapy to ensure the cancer was completely gone.

Chemotherapy, blood and platelet transfusions, and needles: these are just some of the things sweet Scarlett had to endure in hospital.

“Scarlett was very accepting of her medical journey, she just went through it,” Anna said. 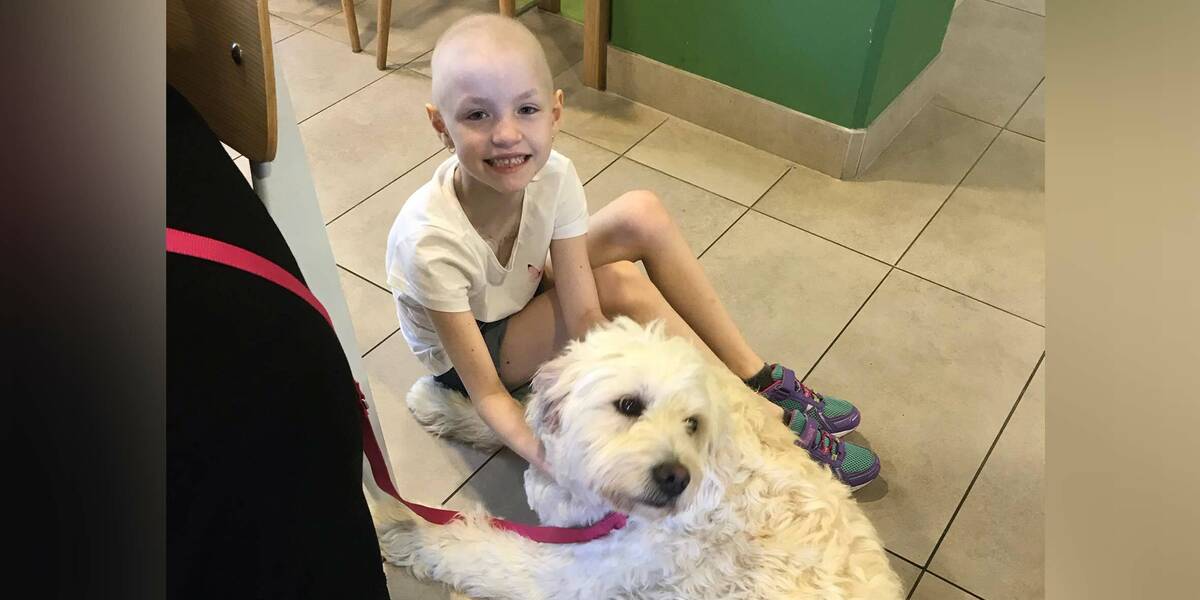 It was during her time in the hospital, the nurses suggested Scarlett might like to have a wish through Make-A-Wish.

“I was hesitant at first because I didn’t know if Scarlett was sick enough (for a wish), so I talked to some other mothers and did some research, and it just sounded fantastic,” Anna said.

Due to treatment Scarlett missed out on two years of school. Diagnosed halfway through prep, she didn’t return to school until grade 2. This December, it will be two years since Scarlett had her cancer removed and it has taken her this long to regain her health, including her endurance.

Of course, Scarlett’s wish is to be a zookeeper for the day. Anna says her daughter, now aged 8, can’t wait to put on her zookeeper outfit.

“She just wants to be involved and look after the animals,” Anna said. “It will be magical.” Like many other wishes, Scarlett’s wish is currently on hold. The outbreak of COVID-19 has caused massive disruption in the funding of wishes. Most wish children face extended isolation due to the pandemic, and it’s just not safe enough for their wishes to come true at the moment. By donating today, you can help support children like Scarlett through this difficult period. 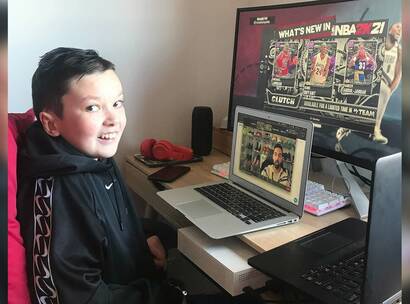 Lucas is a champion NBA2K player and he will become even more popular carrying the Make-A-Wish logo. Cooking up a delicious wish

Pint-sized Poppy likes to make yummy food in the kitchen and wishes to cook with celebrity chef Just... 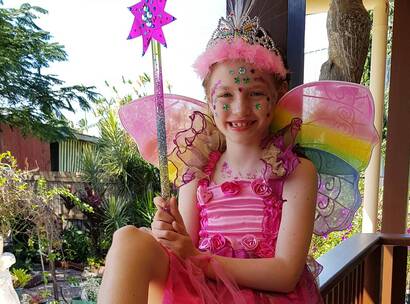 Sweet Scarlett has battled through cancer and now wants to be a Zookeeper caring for animals of all ...